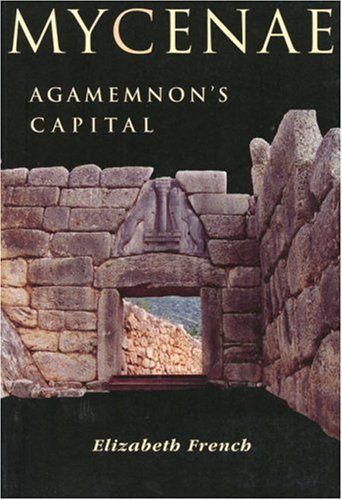 Famous from ancient Greek literature as King Agamemnon's capital, Mycenae was the site of almost unbroken excavation during the 20th century, and this continues today. In presenting a full up-to-date account of the site and placing it in its geographical and historical setting, the author concentrates on the great buildings of the citadel—the Lion Gate, the Cult Centre, and the Palace Complex—which flourished during the palatial Period in the 14th and 13th centuries BC. But she also investigates the legends associated with Mycenae and examines the evidence for the pre-palatial and post-palatial periods. Additionally, she is able to incorporate new information on the town and tombs outside the citadel.